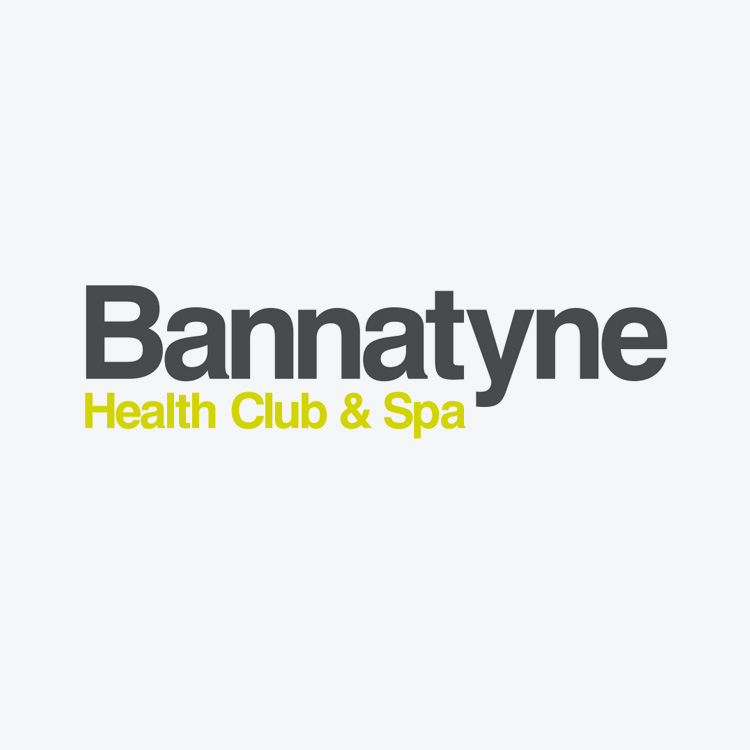 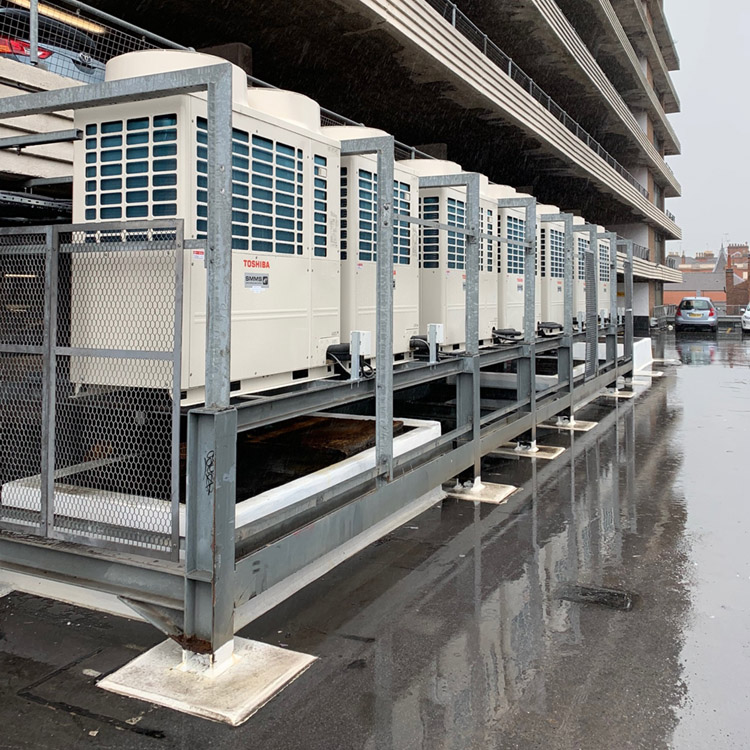 The Health club and Spa in Leicester city centre was comfort cooled and heated by a 20 year plus old VRF system which had seen the end of its useful life span. Not only were parts of the system already decommissioned as parts were no longer available but the club was spending money on repair and running costs which was not only a financial burden on the company but was losing faith and patience of its members. The problem became worse when HCFC R22 refrigerant was banned in January 2015 making it virtually impossible to service.

In March 2019 we were awarded the contract to replace the entire existing system with a New Toshiba VRF system comprising of all new indoor and outdoor units along with superior controls. The works began in April of 2019 with a 10 week turn key programme which included decommissioning and removal of all the old equipment along with pipework and existing services. All works were carried out by qualified F gas engineers with all R22 refrigerant reclaimed and taken back to a regulated source to be destroyed.

This in itself was a major task with all the existing services hidden behind columns, floor screeds and false walls. The only access to the outdoor plant was through the NCP car park at first floor level with the site being on Welford road which is a major thoroughfare through the centre of Leicester. Road closures were not an option therefore we used a local crane specialist who managed to find a micro crane which was mounted on the pavement outside the club and a handling specialist (Merritts of Mansfield) who used an electrical fork lift to take the old outdoor units off the existing frame (see picture) and mount the New Toshibas SMMSe R410a outdoor units on.

We used a mixture of under ceiling, wall mounted, cassette and ducted indoor units to serve the Gym area which also had a major makeover shortly after the new installation. As part of our works we undertook all builders work including decoration as well as mains electrical supplies for all the new indoor and outdoor units.

As all the pipework is hidden with the ceiling voids and risers we have used latest replacement technology and reused most of the services, 3 x Indoor units have been replaced with new, whilst the outdoor unit and control box have also been decommissioned and scrapped.

Control of the new system was via Toshiba’s new central controller (Black Pear) which is situated within the Reception office. This allows the staff to control all areas independently and to monitor usage and running costs. There are also local wall mounted remote controllers in certain rooms such as treatment rooms in the Spa and the Gyms Studios.

The project was handed over on time in early July 2019. With the club now benefiting from the latest VRF technology from Toshiba providing comfort conditions in all locations. This also gives Bannatyne’s peace of mind having a 7 year extended manufacturer’s warranty.

For more information on recent projects undertaken, please Contact Us